Global Exchange links to a Crisis Response site where you can enter your zip code to find nearby protests against Trump’s declaration of a national emergency.  Find details on nearby events in Walnut Creek, El Cerrito, Albany, San Rafael, Sonoma, San Francisco, San Mateo, Santa Rosa, Mountain View, and 2 in Oakland.

So far, nothing in Benicia or Vallejo.  Vallejo-Benicia Indivisible is urging attendance at the El Cerrito event:

DESCRIPTION
The El Cerrito event is Monday Feb. 18 at noon. Trump’s declaration of a national emergency to build his vanity wall after signing the funding bill is a full-fledged attack on our democracy, an illegal, anti-democratic power grab rooted in racism. The only emergency at the border is the one created by Trump and the GOP enabling his temper tantrum. Congress and the people already rejected Trump’s wall, and going around constitutional separations of power and declaring a fake emergency as a desperate attempt to get his way is an abuse of his executive power. We won’t let Trump get away with this. Take your energy to the streets! On Monday, February 18, MoveOn – along with Indivisible, Win Without War, CREDO, and other activists, are joining for a mass mobilization to call on Congress to act on Trump’s fake national emergency. We’ve got to let every single member of Congress know that they must fight back. To attend you commit to engage in nonviolent, peaceful action, and to act lawfully.

Meet on the sidewalk on San Pablo Ave, at the corner of San Pablo & Carlson, in front of the Daiso Store. From El Cerrito Plaza BART station, walk west to San Pablo Ave and south to Carlson. 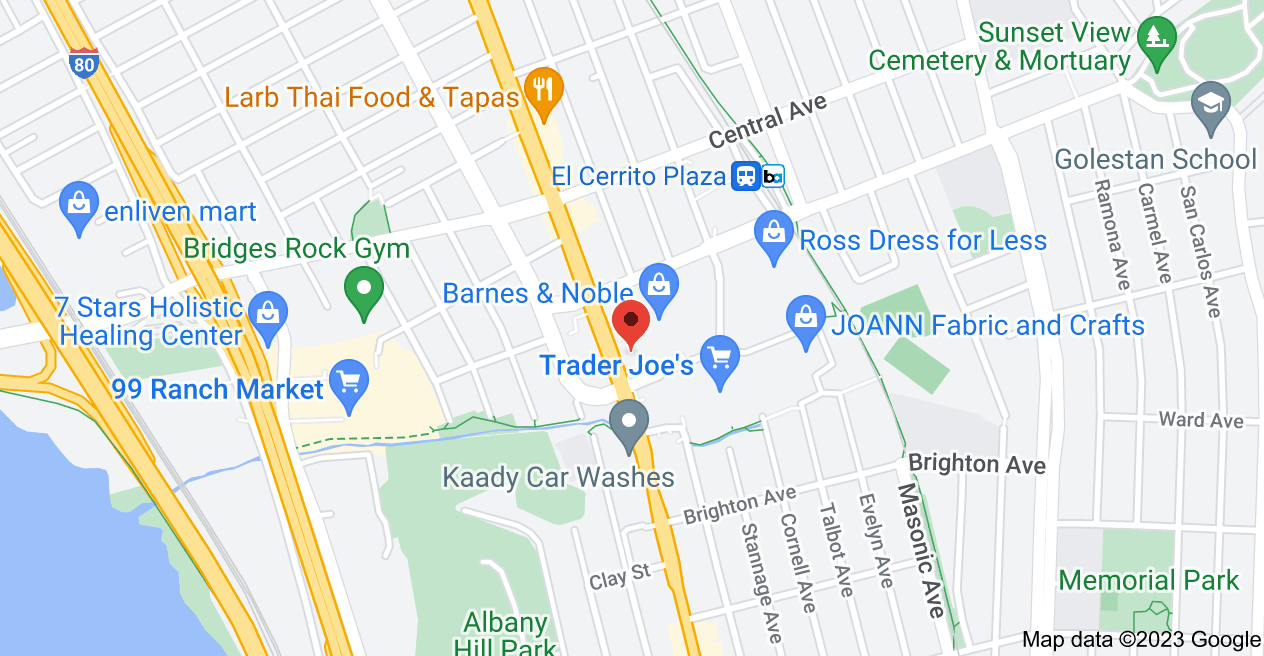