Benicia City staff released the AGENDA for the October 4 City Council meeting, including an important staff report, CONFIRMATION OF THE RESOLUTION TO DENY THE USE PERMIT FOR THE VALERO CRUDE BY RAIL PROJECT.

EXECUTIVE SUMMARY:
At the September 20, 2016 City Council meeting, the Council denied the use permit for the Valero Crude By Rail project and requested a revised resolution be brought back for final approval at the October 4th Council meeting. Per the Council’s direction, the proposed resolution incorporates some General Plan policies as well as issues raised by the state Attorney General, the Bay Area Air Quality Management District and Caltrans.

It will be an important Council meeting tonight. Plan to attend if you can – 7pm in Council Chambers, 250 East L Street, Benicia.

BEFORE THE SURFACE TRANSPORTATION BOARD: Request for extension granted

On June 6, 2016, a formal request was filed with the Surface Transportation Board seeking additional time (until July 8, 2016) for replies to the Petition for Declaratory Order filed by Valero Refining Company.

The request was made by attorneys representing Benicians For A Safe and Healthy Community, Center for Biological Diversity, Communities For A Better Environment, Natural Resources Defense Council, San Francisco Baykeeper, Sierra Club, and Stand. The petition sought

The STB granted the request on June 9. 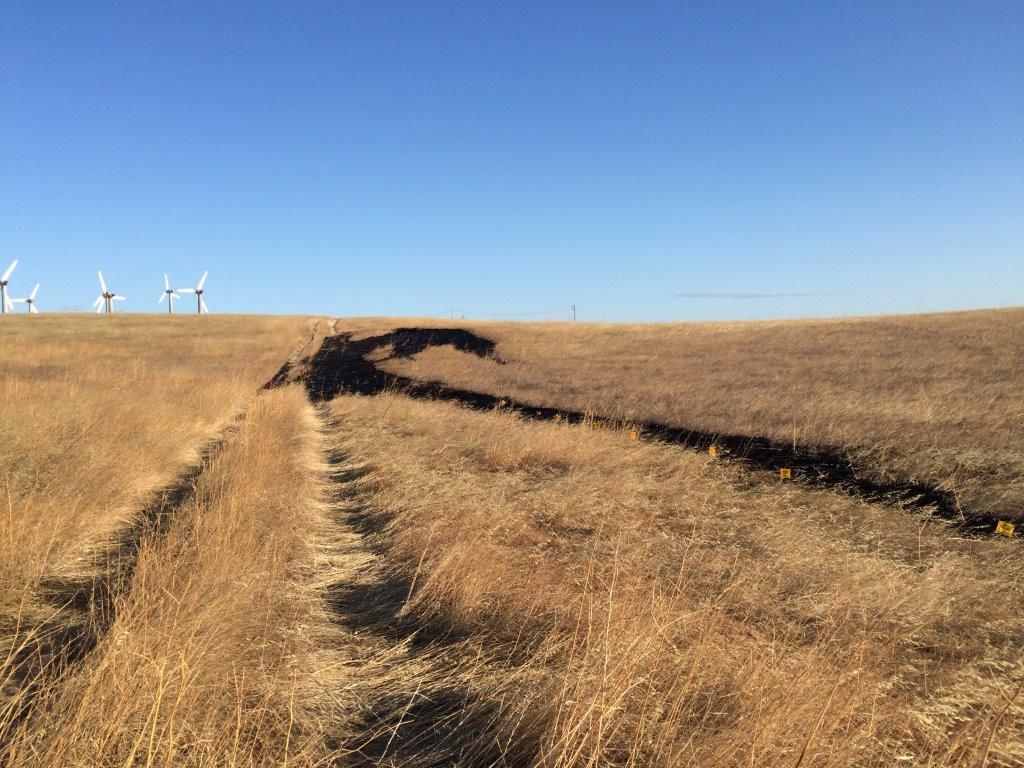 On March 31, five environmental attorneys and a host of experts and others (including Benicians for a Safe and Healthy Community) sent the Benicia City Council this strong 3-page letter of opposition to Valero’s oil trains proposal.  (For a much longer download, see the Letter with Attachments [13 MB, 214 pages].)

Others signing the letter:

The City Council can, and must, uphold the Planning Commission’s unanimous decision to deny the use permit for the Valero crude-by-rail project. Federal law does not preempt the City from denying the permit for this project. Furthermore, the City should not tolerate Valero’ s delay tactic of seeking a declaratory order from the Surface Transportation Board (STB). As explained below, the STB does not have jurisdiction over this project and will almost certainly decline to hear Valero’ s petition for the very same reason that preemption does not apply. Finally, even if preemption were to apply here, the project’s on-site impacts, especially the increases in refinery pollution, require the City to deny the permit.