… Up first, a brand new 538 piece by Joshua Darr. The LSU professor worked with colleagues to show that “less local news meant more polarization” in communities. “Then, with a little luck,” he wrote, “we were also able to study the other side of the coin — whether more local news could actually bring people together.” The answer was yes, at least in Palm Springs, California.

But, Darr wrote, “the market is simply not providing local newspapers the resources they need to deliver the civic benefits they’re capable of, which raises the question as to what extent the government should step in to help.” He flicked at the proposed Journalism Competition and Preservation Act in the Senate and pointed out that “even bolder policies have been proposed to help local news, such as giving direct payments to news organizations to hire reporters or offering Americans vouchers to spend on local nonprofit media.” 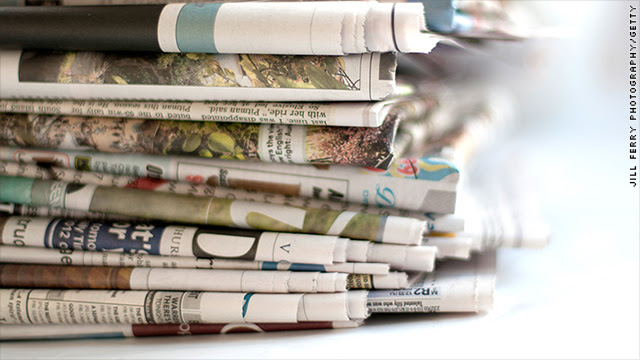 Local news as civic infrastructure? With Democrats controlling the levers of power in Congress, these ideas will at least get a hearing. Whether they’ll come to fruition is another matter altogether. But Maria Cantwell, chair of the Senate Commerce Committee, said earlier this spring that local news, “frayed beyond belief,” should be treated as “critical infrastructure” that “needs to be preserved.”

Billions in funding for local news?! I can hear the bad-faith mockery on Fox News at the same time I type these words. But for a good-faith argument about this, read Steven Waldman‘s recent piece for Poynter: “Why local news should be included in the infrastructure bill…”

“National news outlets and social media have gotten a lot of attention for contributing to mistrust and disinformation, but local TV news is no less complicit,” Amanda Ripley wrote in this deep dive for The Atlantic last month. Ripley surveyed some experiments by Scripps‘ local stations to improve TV news and rebuild trust — from “increasing the length and complexity of its segments” to “backing away from crime coverage and other cheap thrills.” There’s a lot to think about here…