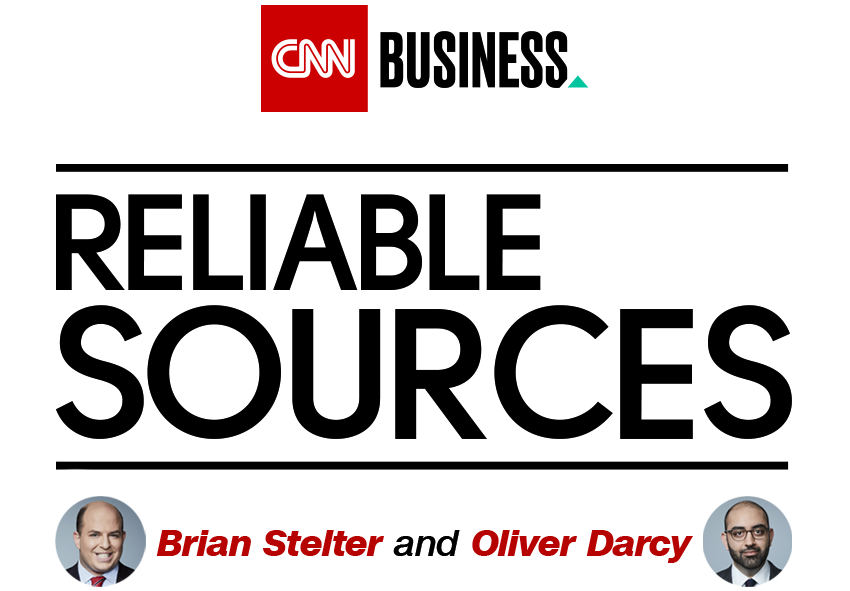 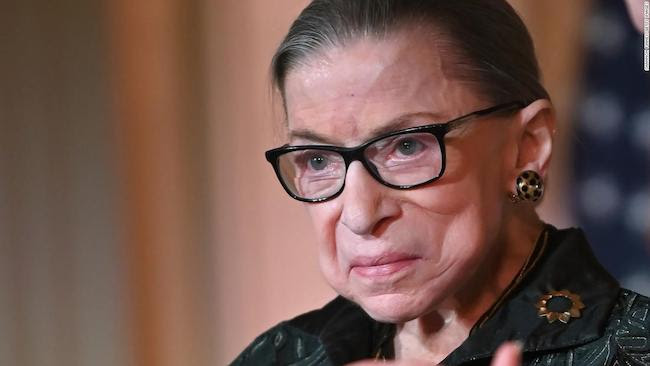 Not really funny, but…

Taking down Mitch McConnell probably as important as taking down Trump

If you missed it, you really should set aside the next 25 minutes to watch Rachel Maddow (below) as she lays out in exquisite detail how Mitch McConnell has allowed Russia to gain an economic foothold in the US so that they can influence US politics from within.

And … if you only have 7 minutes, check out this excerpt of Rachel’s show, posted in a tweet by Sarah Reese Jones:

Rachel Maddow puts all the pieces together and nails #MoscowMitch for economic treason with Russia. #maddow https://t.co/COAHHfwrHE pic.twitter.com/CTMeFnAOZl